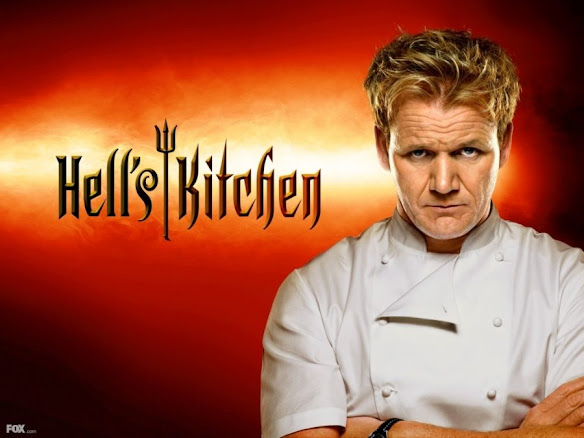 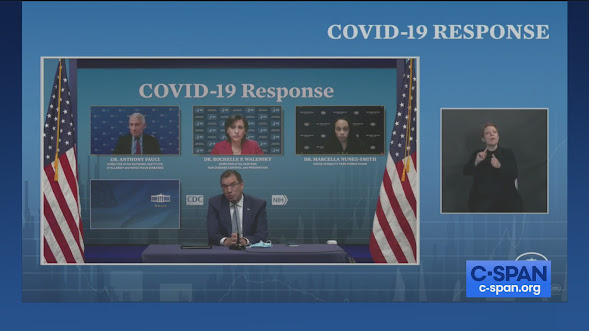 It is Day two Live of the Women's Park Semi, Men's Street/Park Qualifiers and the Women's Street Qualifier. Watch Women’s Park Semifinals, Men’s Street/Park Open Qualifier, Women’s Street Qualifier, live from Dew Tour Des Moines 2021! For the best live stream experience, go to dewtour.com/live for real-time scoring. Women’s Park Semifinal heats will feature 11 open qualifier skateboarders in a three-run, 40-second format where the best run counts. Only the top eight out of 32 skateboarders from the semifinals will move into the final. As for the Men’s Street Open Qualifier, heats will feature 18 skateboarders in a two-run, 45-second format where the best run counts. Only the top 20 out of 102 skateboarders will move into the Semifinal. Women’s Street Open Qualifier will have a field size of 12 skateboarders, judged based on overall impression, taking the best one out of two, 40 second runs. The top five from each Qualifier will move onto and meet the pre-seeded top 12 Wor
Read more
More posts